Last week’s posting on Effective Change Management was well received and I would like to extend sincere thanks for all the positive comments. That article feels like it was only scratching the surface of some abysmal problems in the mining sector compared to the disheartening news of Anglo American’s 85,000 job cuts over the next several years….. part of a sweeping restructuring.

The Anglo American story seemed to be a new low but I found an even deeper depth which seems to be a repeating theme in the mining sector.  One of the many reasons I started digging into project management in the mining industry was to unearth mining practices that were poorly thought out.  A classic example is when a mining company takes a strong operations manager, with no project management skills, for a high-value / high profile project “to develop their skill set”.  This strategy is typically justified to groom the individual for a senior executive roll.  Not only does the mining company set that person up for failure, they lose a solid operations manager AND have to find a new executive they were planning to groom.  As a result, they lose three roles instead of only hiring for one.  I’ve seen this happen far too many times.  These costs often pale in comparison to the tremendous amount of value lost in project cost over runs and schedule delays when the project is not executed properly.  But, I digress.

The deepest low came in the form of a job offer a former colleague received for the role of Project Director leading a $2 Billion project.  The hiring mining company offered to pay an annual salary slightly above what the average administrative assistants or first year project professionals make.  The famous saying from James Goldsmith, “If you pay peanuts, you will get monkeys”, comes to mind.

While there appears to be an “excess” of mining project professionals in the marketplace, the challenge will be in finding those talented enough to execute well.

It astounds me when mining companies consider paying their best employees little to nothing and still expect genius-scale work.  Hiring a large quantity of cheap labor is far less effective than properly hiring and paying for highly talented people. 300 monkeys gets far less done than one skilled person.

The encouraging news is that another former associate was recently contacted by a hedge fund that specializes in mining projects.  At the end of the process, the recruiter revealed that they looked at 330 candidates and 95% of them were from EPCM companies.  The hiring company narrowed the field to 15 acceptable candidates and only 3 of those were technically proficient.  Just because this last mining super cycle created massive hordes of people who now have 10 years of experience doesn’t mean those people can execute projects effectively.   The challenge will be in finding those talented enough to execute well.  Perhaps the mining companies should follow the lead of this hedge fund. 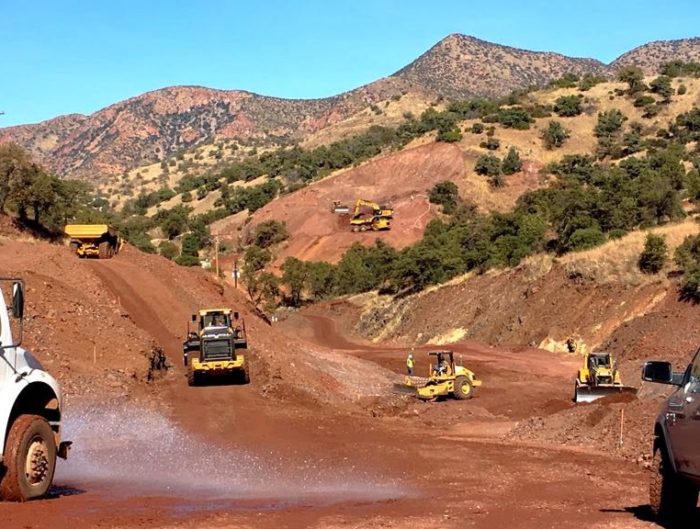