Why Pick A Target?

Last week’s post, Target Costs Made Easy, was a nugget to introduce the concept of Target Cost Contracts to the uninitiated and to evoke conversations about the effective application of this often mis-applied contracting strategy.

We unearthed the “WHAT” in the previous post and now we can dig in to the “WHY”.  Why would anyone in their right mind, go through the effort in setting up a Target Cost Contract if managing the contract administration risks can be so challenging?  We need to have the estimate as exact as possible; we have to negotiate and agree on the Gain Share and Pain Share trigger points as well as the nominal values; we have to set up a close monitoring and reporting process; we must build trust with the contractor to open their books, and we certainly want to establish a robust change management process!

In addition to all the extra aggravation, a prerequisite is to have the contractor agree to the Target Cost Contract concept.  Getting a contractor to buy in is often the most difficult hurdle because they either don’t understand how a Target Cost Contract works, do not want to take on any more risk (certainly a red flag that they may have underbid and we already have a false target), or both.

Avoiding cost risk may motivate owners to assign the responsibility of cost over runs to the contractor.  Savvy contractors will attempt to price in a premium for that risk in the target cost so owners need to keep in mind that managing cost risk may not exactly be free.  Another motivation for owners could be to avoid schedule risk.  This post will give an example of a Target Cost Contract focussed on managing schedule risk that went well.  I will post other examples in the future of projects that could have been managed differently to help further understand “WHY”.

I worked with a client that regularly scheduled plant maintenance shut-downs and would set up sustaining capital projects to be executed during those shut-down periods.  Every year, the client was replacing identical critical gear at any one of their five plants.  This client was working in an industry with paper thin margins and could not afford the smallest cost overrun and could certainly not sustain schedule over runs….. Yet their contractor(s) always seemed to run behind schedule and often times over budget on what were very routine and repeatable projects. If you’ve ever seen the Peanuts comic strip and watched Charlie Brown try to kick the football, you get a visual of what was happening.

We implemented a Target Cost Contract for the first engagement.

The client had historic averages of costs and durations for replacing this equipment. Therefore, the client did not have much cost risk because they could confidently put in place a Not To Exceed (NTE) qualification in the contract.  It took a bit of effort to help the contractor understand that a Target Cost Contract was in their best interest. Once they saw the opportunity to make more money by beating the target and avoid the regular headaches, disputes, delay claims, unpaid invoices, etc. the dynamic with the contractor changed immediately. Instead of working for or against the owner, they started working with the owner.

The Target Cost Contract also allowed for greater cost surety for the client.  The contract incentive strategy lead to the contractor assigning highly skilled workers in order to mitigate penalties and promote rewards to those workers which were aligned with the client’s critical success criteria on the project.  The result was a project which finished ahead of schedule and significantly under budget and left the workers, the contractor and the owner with a genuine sense of achievement. 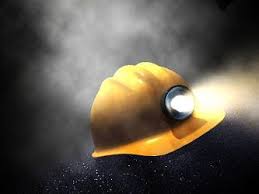 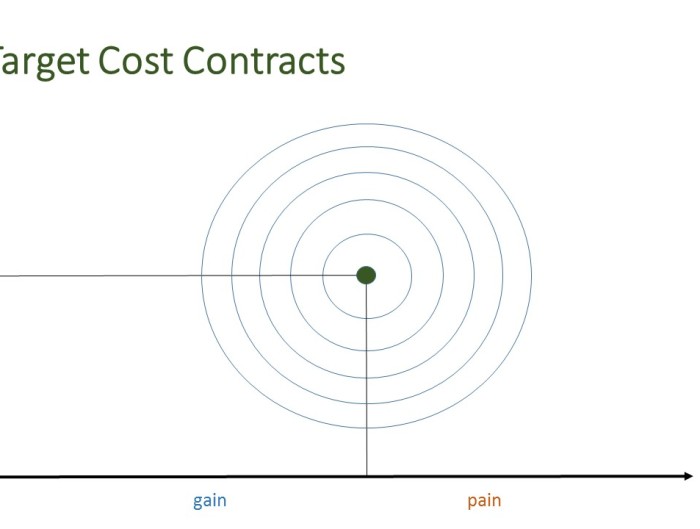